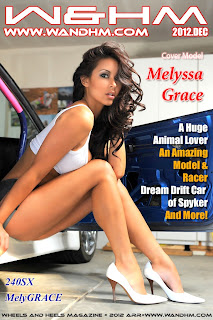 Pasadena, CA (Py) - It's not easy to describe how awesome Melyssa Grace is, but the best way to sum it up is still "Awesome!".  Melyssa is Miss Formula Drift, a very rare title to have in one's resume, and she have it at 2010.  Awesome!  Well, right after that accomplishment, she turned her interest to the drift racing.  She started the pursue in full force, just like her passionate attitude toward life, and now she is already a super competitive pro am racer.  That's another Awesome!  While we were working with her, her natural abilities of modeling and working with various situations are truly impressive, simply Awesome!

Let's find out more about Melyssa, straight from herself!

W&HM: Hi Melyssa its so awesome to have you as our featured cover model, you are simply amazing.
Melyssa: Oh, thanks for having me.

W&HM: First, please let our readers know a little about yourself…
Melyssa: I’m a model turned race car driver and currently I am driving in a few different pro am events. 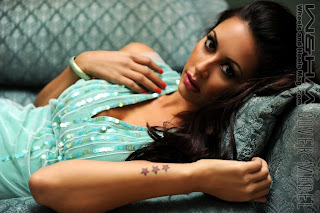 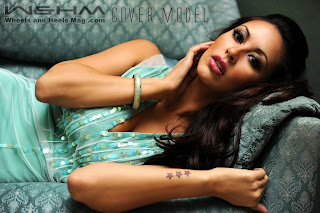 W&HM: That is very cool. Did you know all along that you would become a great model or did gradually one thing lead to another.

Melyssa: Ive always had a passion for modeling and I am been blessed with a models body so as one thing led to another the next thing I knew I was living my dream.

(to be continued in the next article)