Hot Import Nights HIN did an almost impossible to think event, and it came out great and fun and awesome!

This year's Hot Import Nights, HIN, found a new location, where is the historical and famous MacArthur Park just west of DTLA (Downtown LA).  The park was even used as the title of the famous song by many recording artists, including the disco queen Donna Summer!
Many people were not quite sure about the safety of the location, due to recent events and happenings as well as the decades of drug problems and neighborhood concerns.  However, this show has dispelled the stigma and gave the gentrified DTLA a new look.

Right before reaching the event venue, from the DTLA direction, you would see a lot of Hispanic population people by the busy and bustling streets in the area.  Once you get to the event location, you would find a combined event with a food festival at the adjacent spot on the same street.

MacArthur Park provided an unexpected beauty as the show venue and backdrops.  The curvy grassy park hills gave a natural and lively feel to the event.  Instead of hard and hot asphalt parking lots that most of the car shows happen, this pastoral setting sends out an organic and lively vibe throughout the park and the show.  On a Saturday afternoon, it's actually a very pleasant place to be.
The show space is petite, to say it correctly.  It's about half of the city block size street, blocked at both ends.  We've seen bigger car meets than this.  But the magic here is that HIN has maintained its core spirit.  The cool cars from Prestige Marketing and more were present.
The model lounge has some of the great talents and super model like Jessica Weaver.  The vendors did not slack, and brought their own cars and their own competing awesome models.  Then at the stage, more than just Miss HIN contest, there were performances from all types, even including an 8-years-old girl doing rap to wow the crowd.
Due to the time limitation, we did not get all the models in this coverage.  We sure hope that we will be able next time to bring all back to you!  Our apology first! 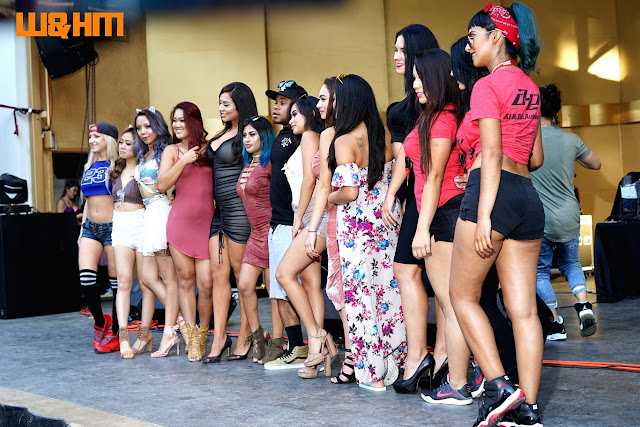 During the show, we talked to some of the local people who have never been to an import car shows before.  This turned out to be their inaugural import event.

They definitely they got a good glimpse into this side of the world that is usually closed off from the public or non-car enthusiasts.  We think this is awesome and make the event more meaningful than a mere congregation of cars and models and fans.
Overall, in our opinion, this is a wonderful and successful event.  The cars are cool, the models are many and talented, and the performances are cool.  We totally love it and hope they will come back with a bigger venue and get more local cultures exposed! 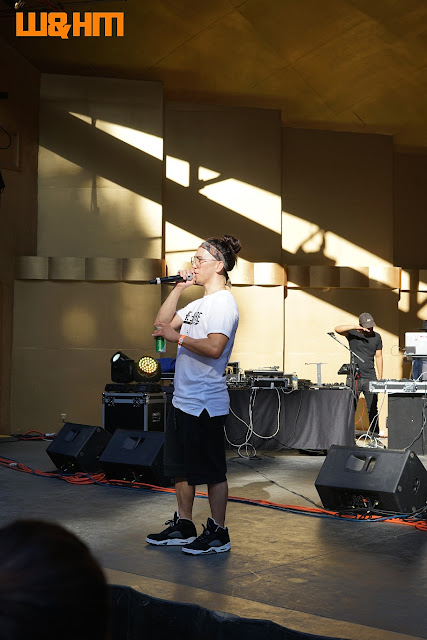 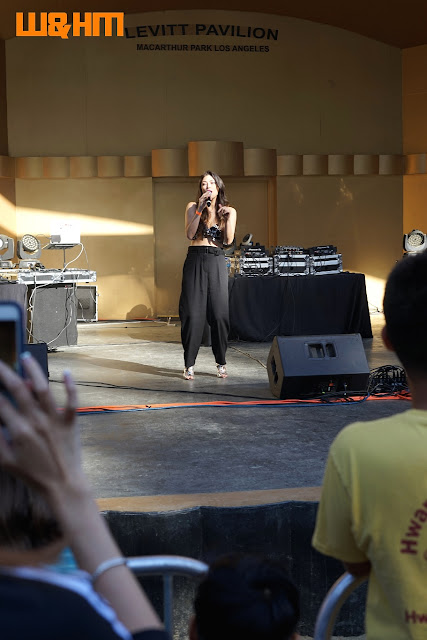 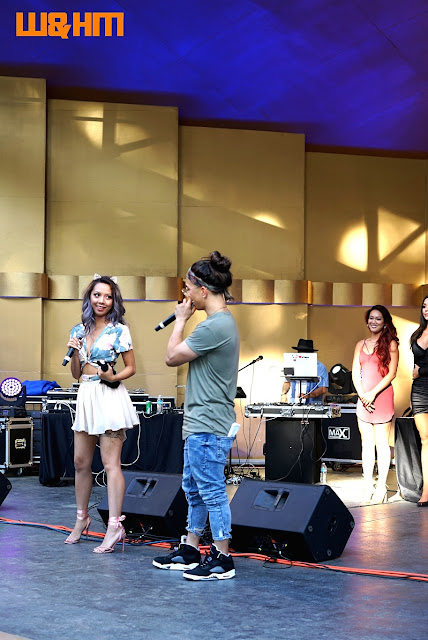 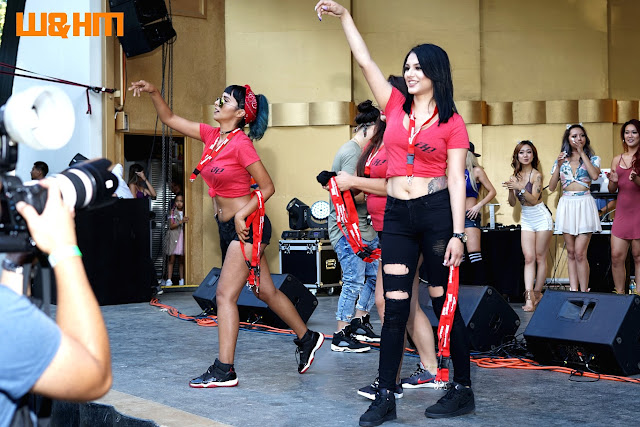 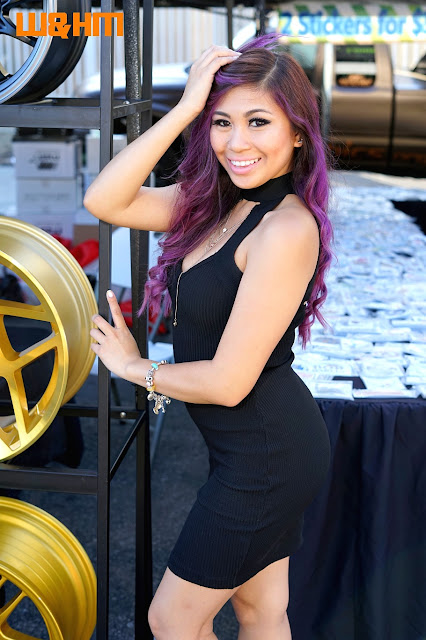 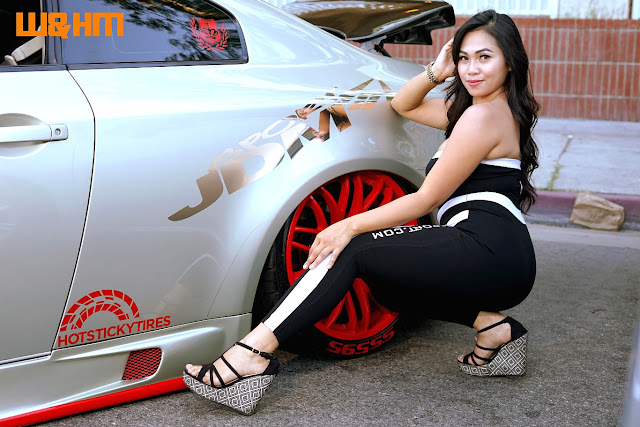 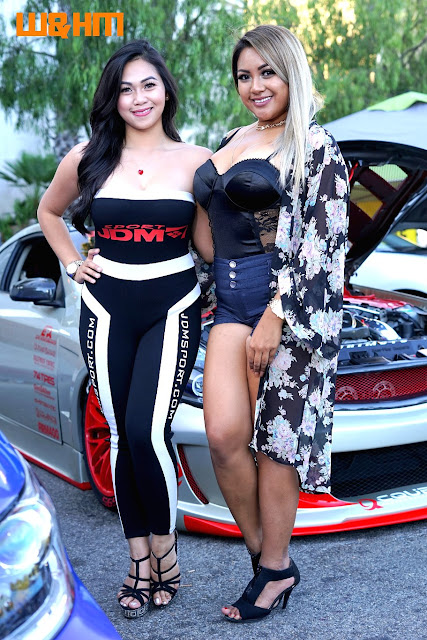 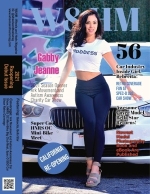