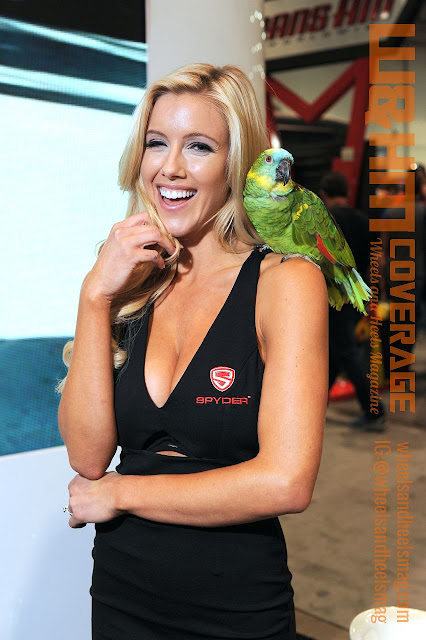 Our Wheels and Heels Magazine cover model Jess Harbour showed up at the Spyder Booth in SEMA 2016, it was not just a poster signing frenzy, it became a top fun spot at the show!

Who would have thought that SEMA could be so much fun?!  At the Sypder booth, Jess Harbour, our cover model, was busy all days signing her posters away for her fans and show attendees.  But at the end of one day things were just became so much light hearted and fun when a parrot showed up.  There were so much fun and photo ops right there that it was an instant top fun spot at the show!! 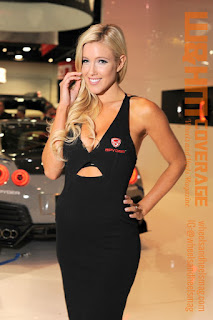 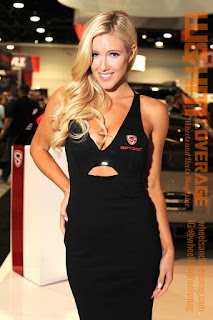 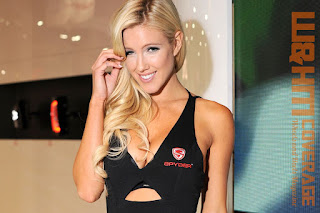 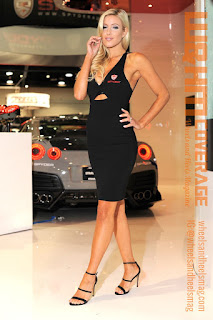 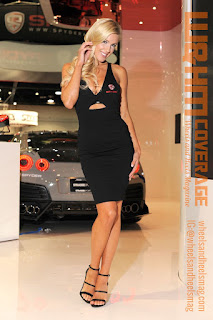 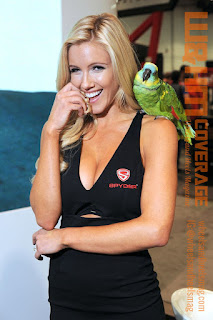 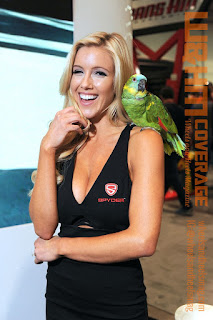