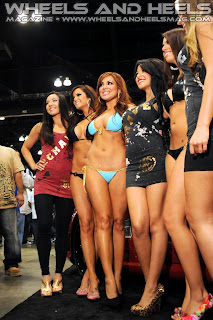 Los Angeles, CA (Py) - DUB Show Los Angeles was a huge show that took up a very good size space of gigantic LA Convention Center. The crowd was overwhelming, like a swamp of bees just got the spring flower blooming signals... However, the models count is not as impressive. All the way, we had to hunt, fish, and scout for them to bring them here to present to you... Well somebody needs to do the hard work... Lol. 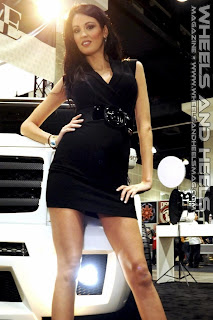 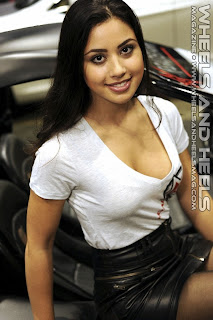 Since there were many, which we mean MANY, cars, love to show case some of the really cool ones! 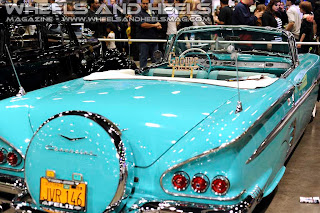 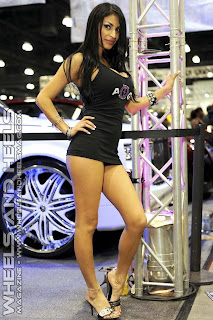 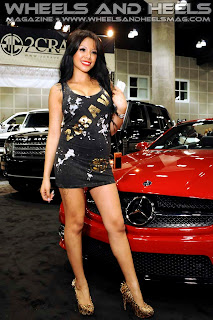 Aubrey is a super strong attraction wherever she went... 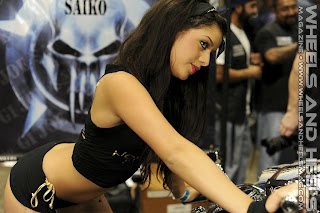 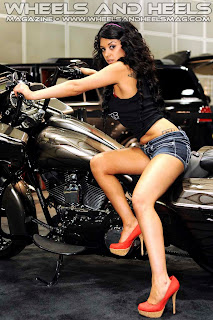 Courtney (2nd left) has the wisdom to direct models to our flash... Totally cool Courtney! 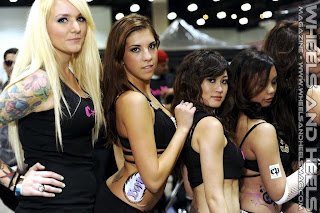 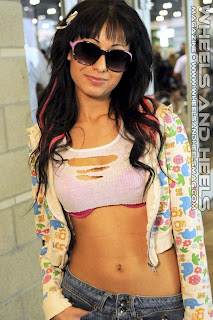 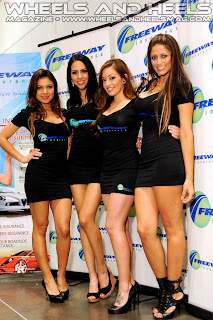 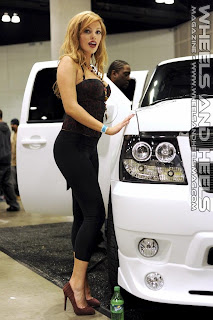 Mirani Motors had a very strong presence there... 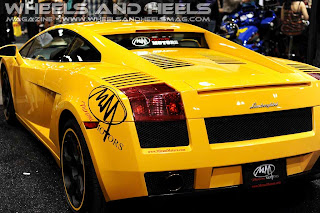 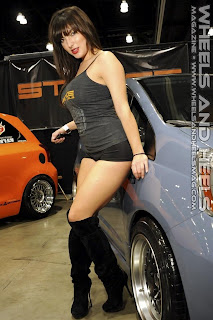 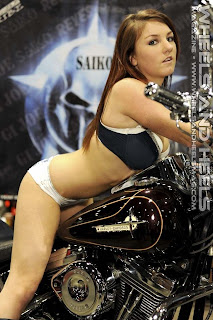 Nokturnal had such an array of cool bikes and parts... 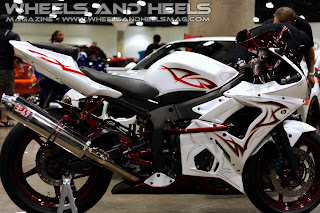 Rachel Flores has that very friendly look and friendly personality as well! 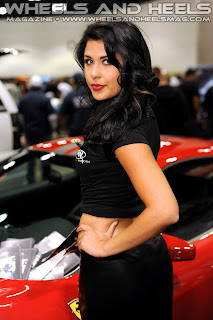 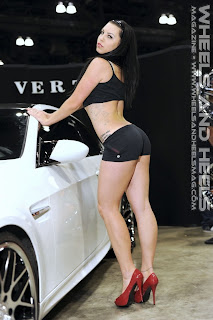